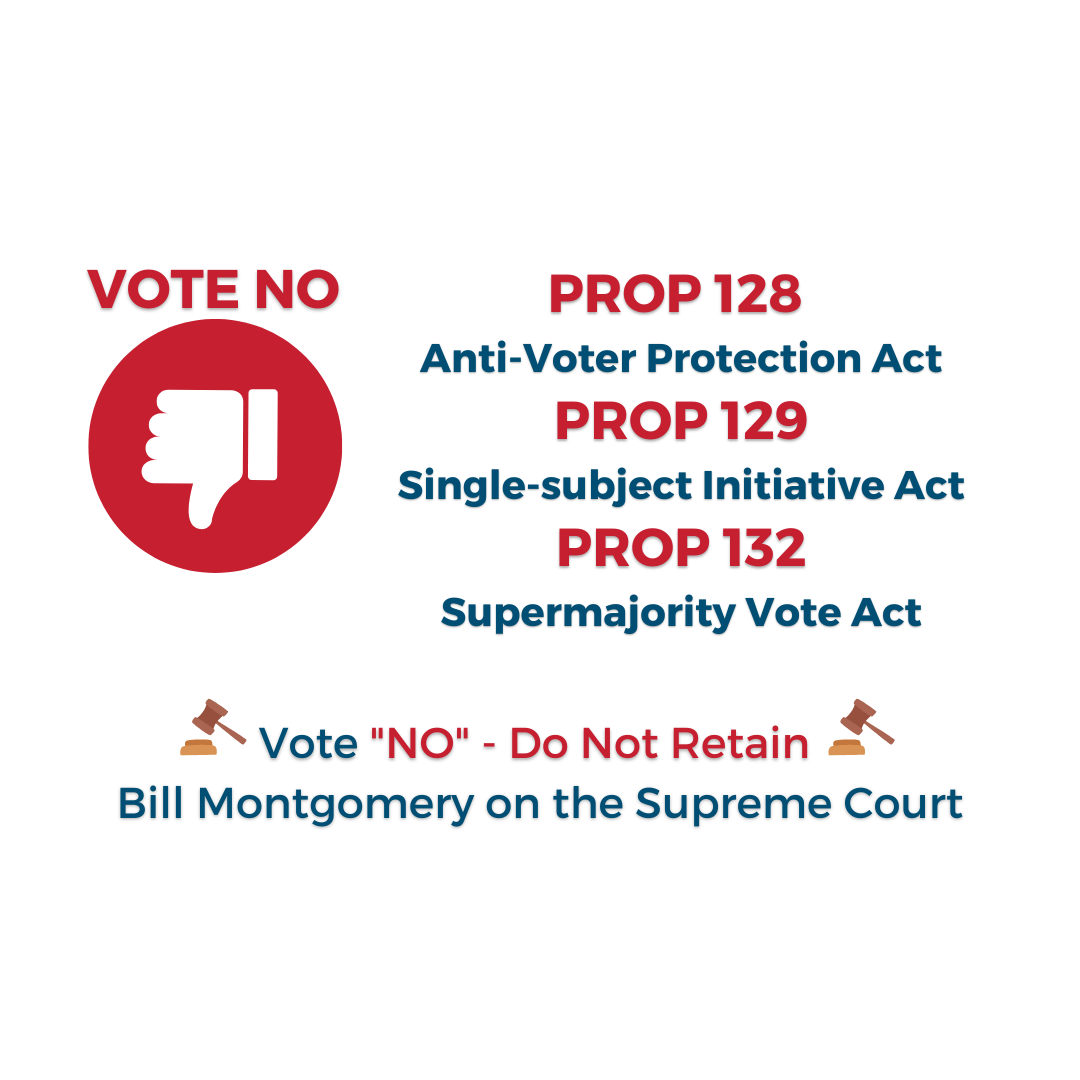 Prop 211 would require public disclosure of the true source of all donations of $5,000+ that fund spending for or against any candidate or ballot measure. Currently, corrupt special interest groups can spend hundreds of millions of dollars trying to influence voters without having to disclose where they get their money. Many of these groups push the privatization and dismantling of our public schools for profit.

Prop 308 would allow students who attended high school for 2 or more years in Arizona before graduating to access the same in-state college tuition rates as other kids who graduate from high school in Arizona, regardless of their immigration status. These students would also become eligible for merit-based scholarships and financial aid. The current policy of forcing these students to pay artificially inflated tuition forces them toward attending college in other states, encouraging them to leave Arizona for good despite the fact we’ve already invested in their K-12 education. Most students who graduate from Arizona universities stay in Arizona, find jobs, and contribute to the state’s workforce, meaning Prop 308 will create an overall net positive economic effect.

Prop 128 would weaken the Voter Protection Act by allowing a simple majority of the state legislature to rewrite or repeal an entire voter-enacted law if any court says any part of that law is illegal or unconstitutional. This change would increase the power of the stacked Arizona Supreme Court, which recently invalidated voter-approved funding for public schools on a technicality. A “No” vote would retain the current Voter Protection Act, which bars the legislature from amending voter-enacted measures unless the amendment “furthers the purpose” of the measure and unless they can muster a three-fourths vote in both chambers.

Prop 129 would ask voters to limit future ballot initiatives to what a court determines is a “single subject.” This is a legal term and may mean a single section of statute rather than a layperson's concept of "subject" as topic. This change would make it vastly harder for voters to pass their own laws — imagine having to carry a separate petition for each section of statute a citizen's initiative wanted to add or change.

Prop 132 would set a higher threshold of passage for any ballot measure that includes a tax element. These measures would have to get a 60% supermajority of voter approval in order to pass. This weakens voters' rights to direct democracy and sets a higher threshold for badly needed investments in our community public schools. 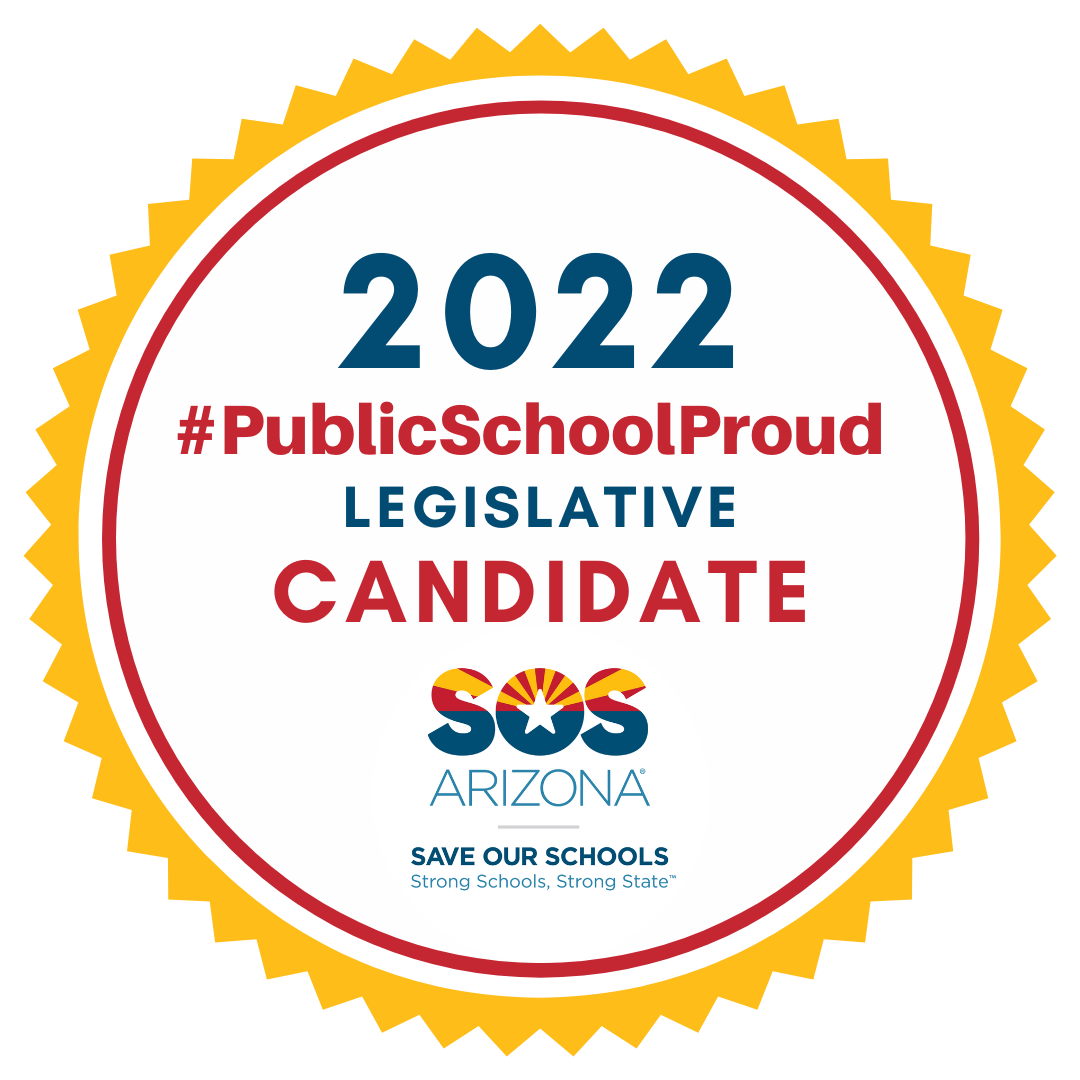 Click here to find out which candidates in your Legislative District have earned the SOSAZ #PublicSchoolProud seal of approval.
Click Here 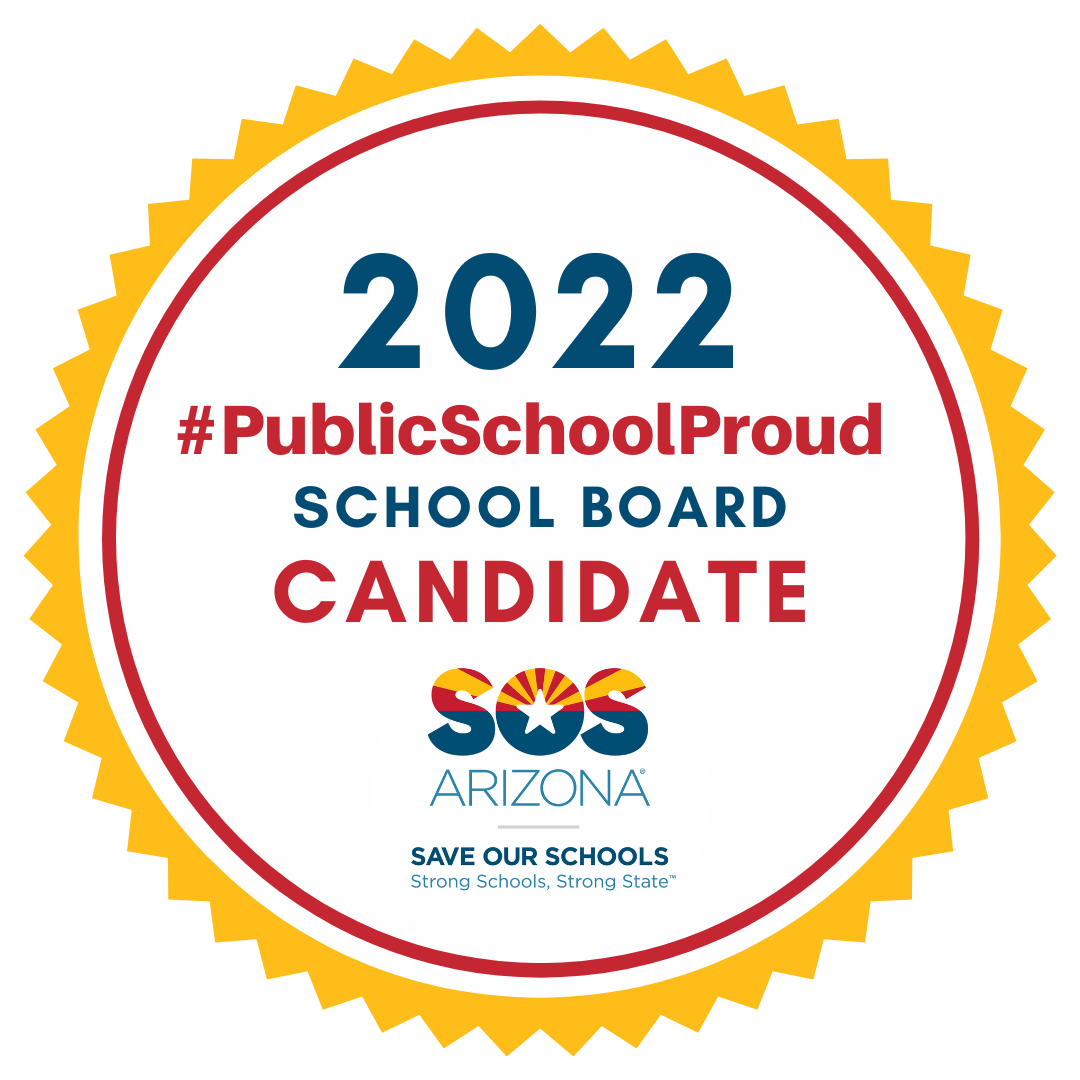 Click here to find out which school board candidates in your district have earned the SOSAZ #PublicSchoolProud seal of approval.
Click Here

Click here to find out which school board candidates in your district have earned the SOSAZ #PublicSchoolProud seal of approval.
Click Here

Who are my legislators?

Who are my legislators?

Request To Speak System
Protect Public Education in Arizona!
Join the SOSAZ Team!
Be the first to get latest updates
straight to your email inbox!